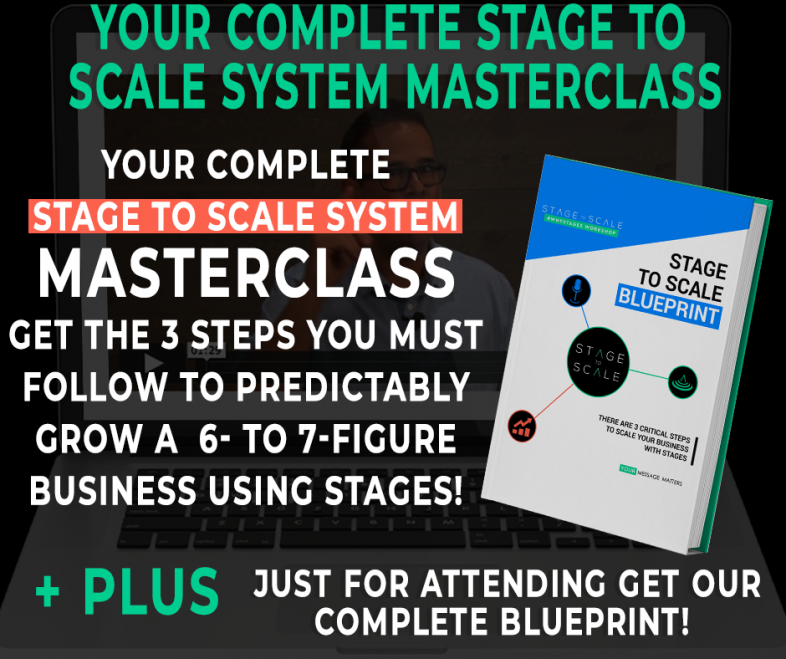 If you think that the headline is exaggerating than let me explain. The only way to make any money in business is that you get them from someone else, other people. When someone spends money, somebody else makes money, it’s that simple. And how do you increase the chance of selling more to other people? Of course, by talking to them in a trustworthy and confident way.

Unfortunately, not everybody has gotten the gift of an easy and confident talker. But it’s a skill, not something that anyone couldn’t learn within a certain amount of time. There’s always going to be someone who is more talented in what you wanna do, with more skills, knowledge, drive…you name it. But even if you think that you are the worst person in speaking to people, you can still learn and pursue the learning to become better and better.

And what I believe in is even better, I take one of the skills that I am bad at and work on it. Once you get a breakthrough the reward is unforgettable because you went from Impossible to Doable to Done! This way you build so much more self-confidence and esteem than if you just do things that you have the natural talent for.

The brain is being trained to overcome difficult challenges, less worry about things, and focus on stuff that matters the most. 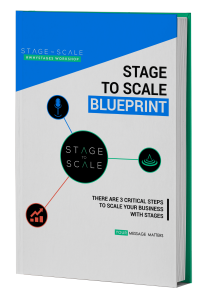 Believe it or not, public speaking is to be one of the most feared things to do for the vast majority of people. And it’s also known that public speaking can be the most effective way to grow any kind of business, period.

Pete has put together the 3-step formula called Stage to Scale Blueprint, which is an exact blueprint, strategy that he and many other successful speakers use to build and promote businesses and make a lot of money along the way. Many of them say that it ultimately becomes fun.

Access the Stage to Scale Live System Masterclass and Blueprint 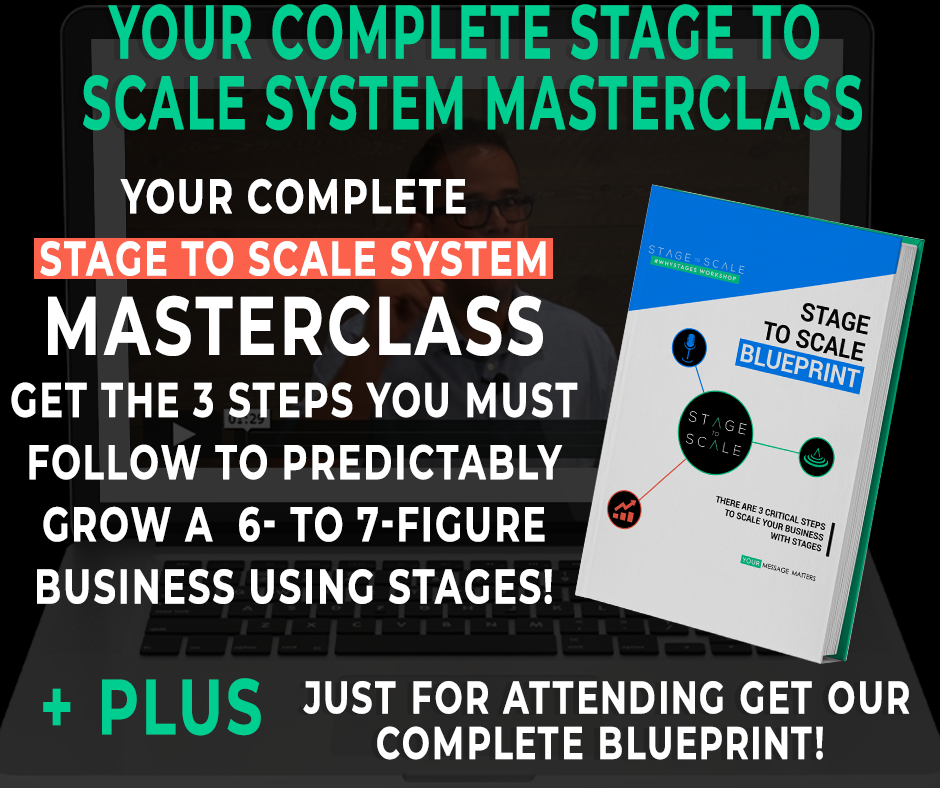 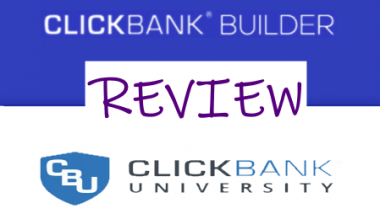 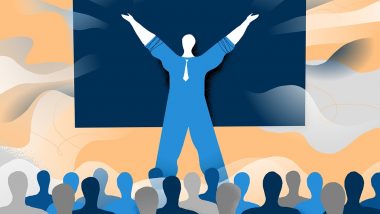 Why Are Stages Good For Business – #WhyStages Workshop 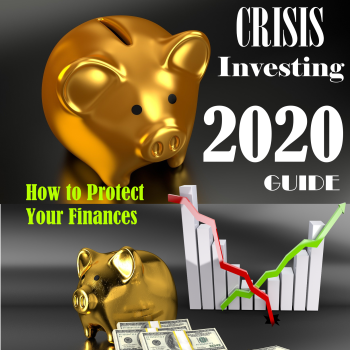